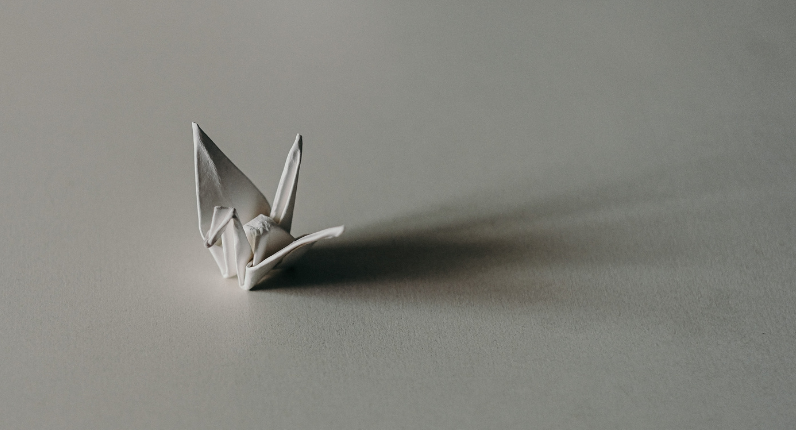 Things to take to hospital

This was Cameron’s packing list prior to going into hospital for his third brain surgery (a resection of Timmy) in 2016, almost a year before Webster presented itself in 2017. It was the term that he was missing from the kids’ karate graduation photos, because he was in hospital in post-surgery recovery. Nathan was here though, here for Cameron, and stood in for him in the graduation photos as well. I love that we have those photos, as they remind me of everything Nathan did for his brother. But they also remind me why Nathan was there. It was the surgery that led to Cameron having a stroke that temporarily stole some of his physical functioning midway through his brain cancer journey. (He rehabbed himself and regained all his lost function by renovating his Supercentre and learning how to play Ukulele.) But I digress – so many fitting Cameronesque squirrels there!

The list was a way of making sure Cameron brought everything he needed to take with him to hospital. List-making was a strategy he had developed because his memory was not as it had previously been, in the years he had remembered everything without ever having to write anything down.

He didn’t need a list because there was no one else to help him pack, or to remember what to take, or to fetch things if he had forgotten. He had people. Lots of people. But he really didn’t want his illness to inconvenience anyone, and more fiercely, he didn’t want to need anyone.

But this story is about the list. He was going to the hospital to have his head cut open again. He didn’t know if he was going to wake up. Would they be able to get to the tumour? How much function would he lose? The document in which this list was scribbled also had a list of questions for the doctors that he wanted answered before he let them cut him open (a couple of pages long). Not just questions about recovery and rehab, but questions for post surgery like, When will I be able to fly long haul? Do handstands? Go skydiving?

But the packing list is not just a reminder that his executive function was challenged by the damage already done to his brain in the almost 5 years since his first surgeries and many treatments. This was a list of things that he needed most to remember.

Yes, socks and jocks are on the list, meds and toiletries. The usual necessities. But the list is also a display of his priorities. Starting from the top, he needed his laptop and charger. This was because staying connected was important, and work was important, and even as he had no idea of how long he would be out of action – or if he would wake up at all – if and when he did, he would need to connect with his people, to work, to get on with building that legacy.

Next on the list, my two favourites. More important than meds, clothes, toiletries.

These were gifts from children, kids from his Superhero school.

Lily’s rock was a healing stone. One she had selected herself for him some months earlier, before the tumour growth had occurred. She didn’t give it to him because he was sick. She gave it to him when he was well, to keep him well and strong. A token, a trinket, a good luck charm. She was 9 years old.

Violet’s crane was origami. Again, not made for him to wish him well – it was something she had given him months earlier, just because. Just a token of her love and admiration for him.

These were both sitting on his bookshelf at home, and were easy things to pack.

These were more than a reminder of the superheroes he loved. They were reminders of the reason that kept him going every day through headaches, fatigue, nausea, neuralgia, pain, and utter exhaustion.

The reminder of his purpose, and what he was not ready to give up. His life. And he wanted these things in the hospital with him. He would always maintain that focusing on his purpose was how he surpassed even the most optimistic professional estimates on his cancer journey.

Clown noses for antics with the nursing staff, and for video calls with the kids were also always packed.

Somehow, let’s call it a memory lapse, his cape wasn’t on the list.

Or maybe he went into the hospital wearing it.

Photo by insung yoon on Unsplash