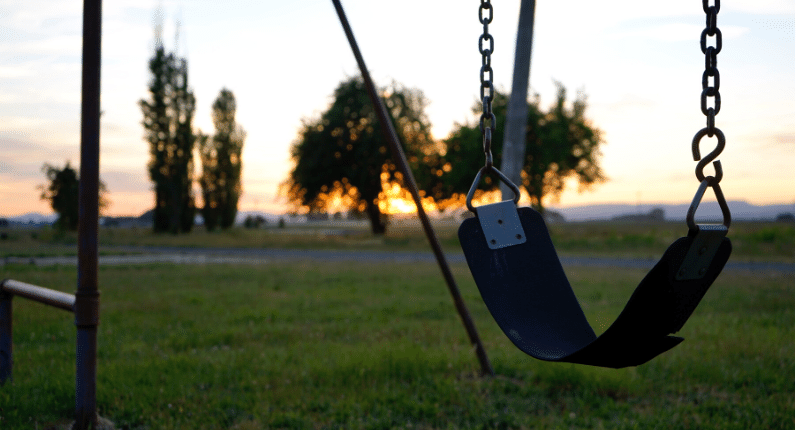 The order had been given “Dig in! Dig the trenches and secure as best as possible.”  We now knew who the enemy was. We had been blind to the attack previously. Before we thought we were in trouble, now we knew I was in trouble.  I had been sent deep into the enemy lines, now there was no retreat, no escape. We were so close you could smell the anticipation of the onslaught.   I surveyed the landscape. The reports from headquarters were bleak at best. There was only one option. I wasn’t so keen on placing my future in the hands of only one strategy.  Maybe we needed new information, there had to be a way out of this.

Late into the night while my team slept and the battlegrounds lay relatively quiet I consulted with General Google.  Looking for an answer, an escape, that I already knew was not there. His first analysis only confirmed the bleak outlook.  Not only would I die but I would lose various functions including self care and cognition on the way, taking not only my life but my dignity and independence and leaving me to die in a hospital bed or nursing home.  The General presented more results as I steadily felt the gravity of the situation sink in. The final result I looked at summarised my situation quite bluntly. GBM, the “Killer Cancer”. I was early thirties, I hadn’t really thought about the possibility that I might not live to at least middle age.

Conventional strategy suggested I dig in and fight.  Let’s hit it with everything we have. That is fine but I knew conventional strategy was what gave GBM it’s cute little nickname.  I had to be a little more creative. I could follow that course but I needed a back up strategy. A strategy that was completely different to declaring war on my tumour.  In the fog following the two recent sets of brain surgery I pushed myself to come up with an alternative course of action.

I came to an interesting conclusion.  My tumour and I were in fact in a symbiotic relationship looking at it from the tumour’s side. The cancer was reliant on me to be alive for it to continue to live, and in a perverse way I was reliant on it to live.  If I died so did my tumour. My tumours life was entirely reliant on me being alive. Maybe this was my answer, my solution. Maybe this would be my escape. I quickly disassembled my trench. Rather than fighting the enemy, fighting my tumour, I got to know it from across the trenches.  Eventually I named him Timovich, it had a Russian feel to it due to the long medical name and interesting mix of letters. Being Australian he received the nickname Timmy very quickly. 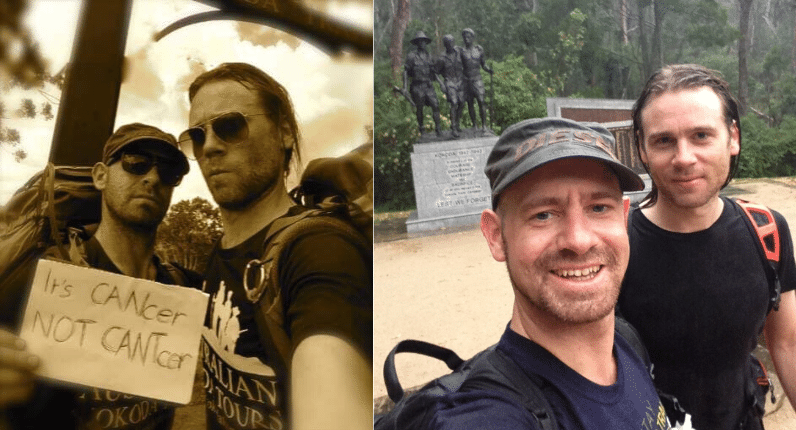 As I jumped out of the trench and burst through the heavy fog of warfare I realised the battleground was in fact a playground filled with many giant obstacles and challenges.  I was not at war with my own body. I was not and am not battling cancer, instead I am living with cancer rather than dying with it. For the last 3 years Timmy and I have worked together.  Timmy has helped me be more present to living each and every second and has made me more grateful for not only the people around me but the world around me. I look at the world with a new wonder and awe.  I take joy in the simplest of things. Timmy and I always seek to find the most amount of fun in any situation we can.

I am all too aware that I have cancer with a terminal prognosis but I am determined to live as much as I possibly can in the time that I do have.  Cancer has become a big part of my life but it does not have to rule my life. It does not have to be dealt with on a battleground. Instead it can be integrated into my life, into my playground. And it can actually enhance my life.  Of course there are huge downsides and huge struggles but as with any situation it is how we respond to it that creates the life we live. Respond to it with war and pain is the ultimate outcome, respond with play and joy and freedom result.