Again it has been ages since I have updated my adventures.  But it is really hard to document your adventures when you spend your whole time adventuring.

The last six months have been pretty adventurous. 🙂  In May, I went over to Sweden to present at the World Anti-Bullying Forum. It is good to see that there is a slow shift towards a much more compassionate and socially impactful approach to bullying rather than a cold clinical numbers and legal approach. You can check out the work we are doing in the bullying prevention space by following The Bullying Revolution. 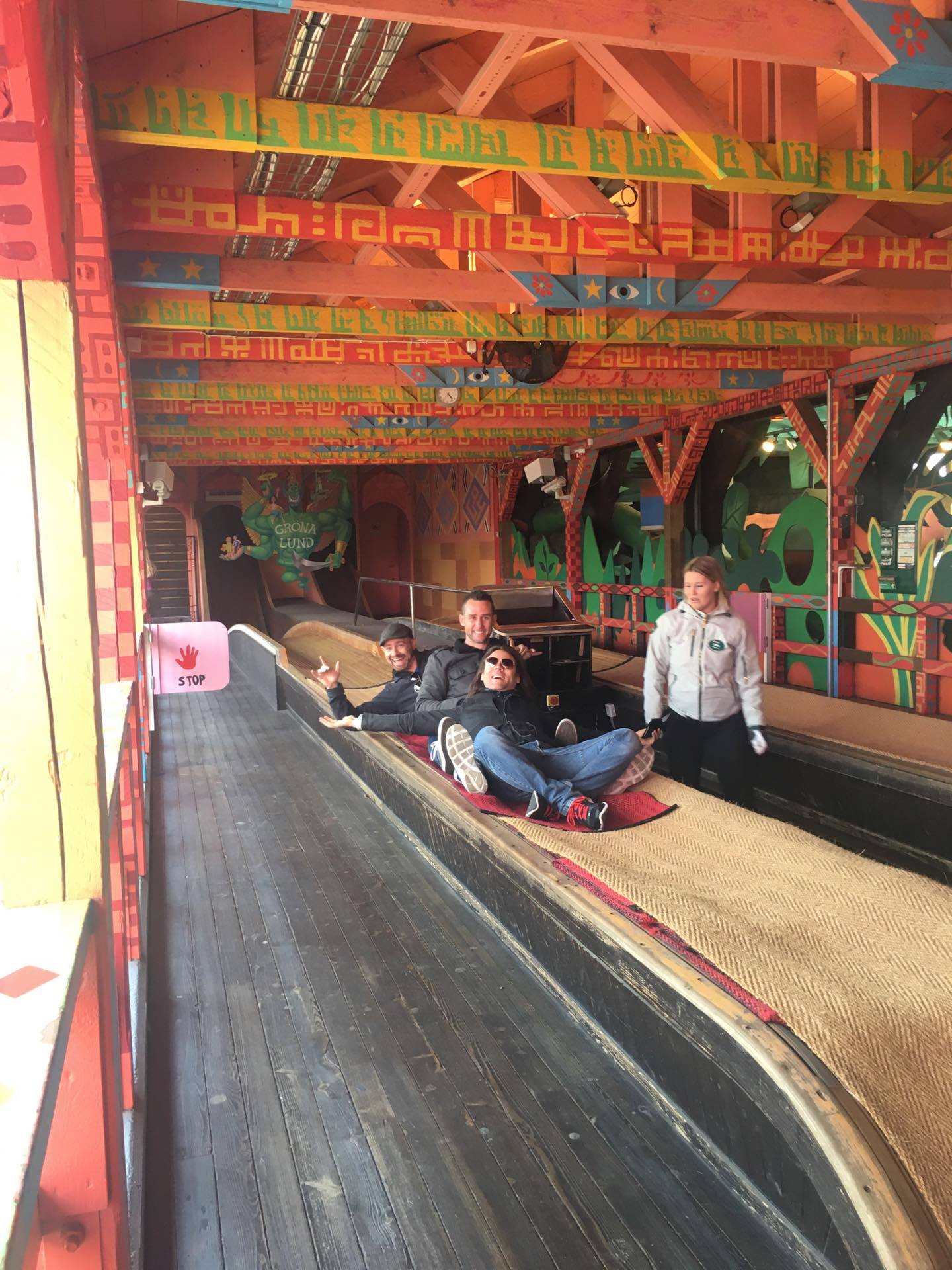 While in Stockholm, I also squeezed in a few fun things like slides and being silly on rides with my brother at Grӧna Lund, and seeing Depeche Mode’s opening concert for their current World tour! After finishing that adventure, I tacked on an adventure in Russia on the way home, including some time in St Petersburg and Moscow, where I got to experience some warm spring days with intermittent snow showers to keep me on my toes.  I did get to pretend to be James Bond, going to the Mariinsky ballet and Bolshoi opera. One of the main reasons for Russia was to experience the madness of training in a Russian military compound… I’d tell you more about this but then, well you know, I’d have to… and that’s just not in my nature at all!

An unexpected adventure was deep diving into a Russian Nuclear Bunker.  In the bunker the guide told us about how it was okay, according to the UN, for a missile to carry up to 10 warheads.  So demolishing 10 separate cities from one missile was okay, but don’t try 11 as that just isn’t okay. If you want to destroy 11 cities then you might just have to hit 20. While wearing the hat was cool, taking part in a simulated counter nuclear missile launch has left a lasting impact on me, a hole that doesn’t seem to fill. 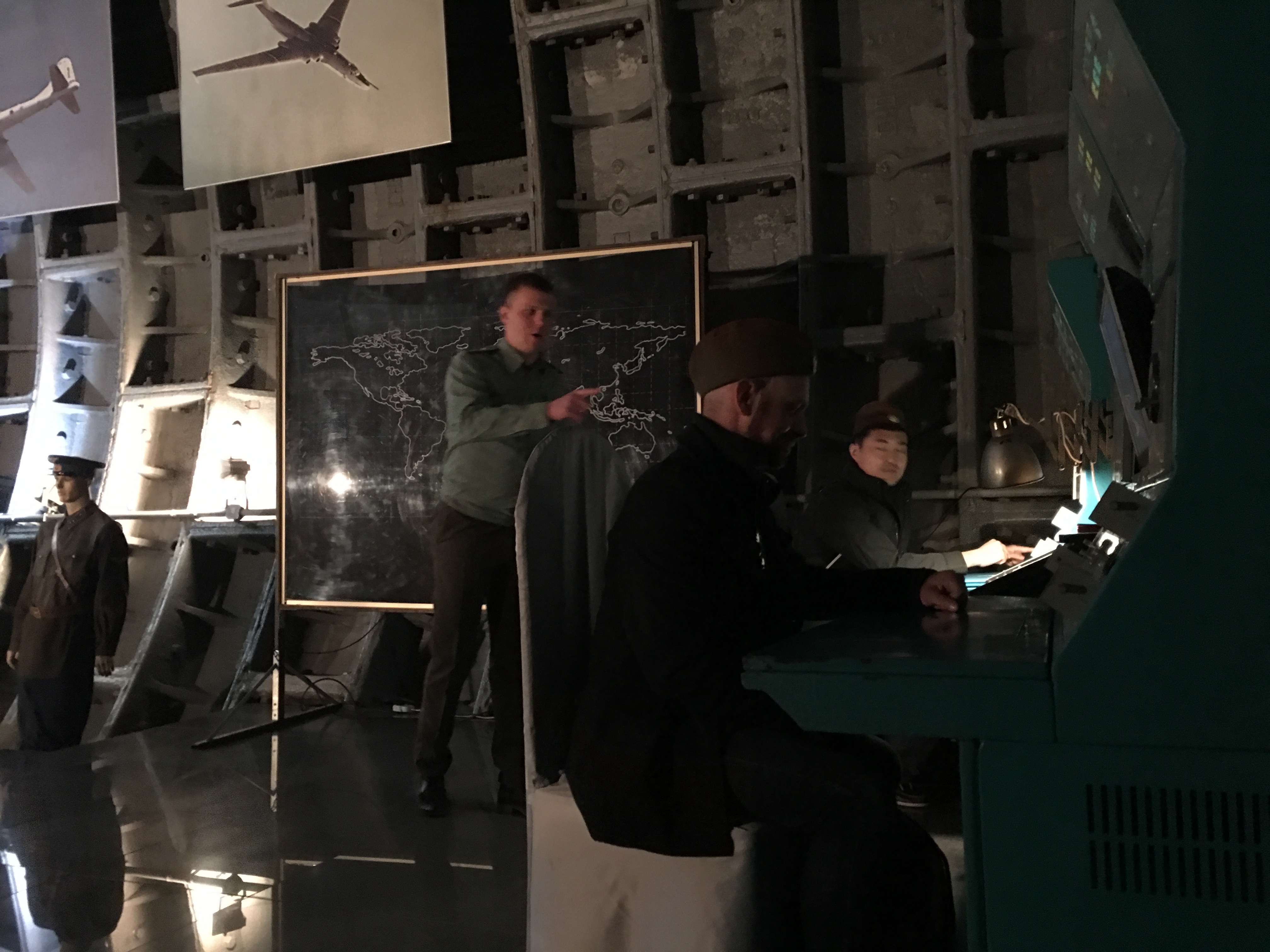 Shortly after getting home, it was off to South Africa to present at the Pathways to Resilience conference in Capetown in June.  As you can see there has been lot’s of adventuring and not much time for writing about adventuring! Capetown was all about sharing the work we do at BeyondX with vulnerable and disadvantaged children, young people and their families, to help them reach the potential we know they are capable of. As you know I am very passionate about empowering children and families and helping them to thrive, and this was such an amazing opportunity and experience, and gave us heaps of ideas about expanding our ideas on resilience and improving health and education outcomes. (You can follow our work towards reinventing the delivery of health and education services at BeyondX here.)

Of course, being in South Africa meant I was able to tick doing a wildlife Safari off my bucket list.  It was an amazing experience that is very hard to describe, as it came with seeing the highs of such amazing creatures, but the low of seeing the devastation of poaching. 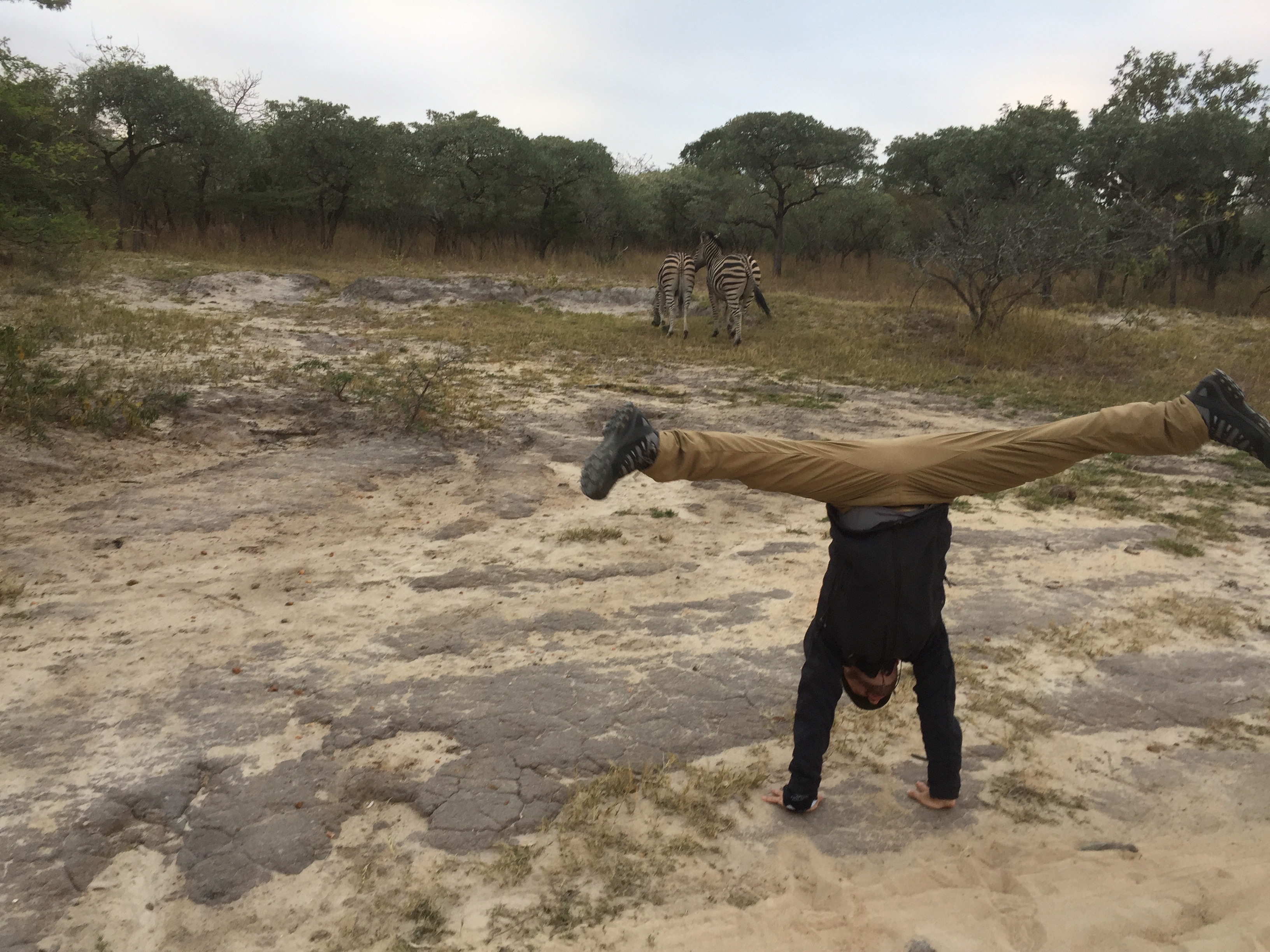 On arriving back home, my biggest adventure now continues. It wasn’t planned.  Just a couple of weeks shy of a year since my last brain surgery, things began to change very quickly and in a very confusing way.  Strangely I wasn’t behaving in the expected way that most people who have a brain tumour behave. I’ve never actually behaved how the medical team expect, so this shouldn’t have been a surprise.

It seemed to happen all of a sudden. A darkness descended, arriving with a thunderstorm of pain. I had been teaching for a few weeks, and running off the floor to throw up. I’d been hiding it as best I could. Trying to convince myself and anyone else who noticed it was nothing to worry about, as my last scan after South Africa showed everything seemed pretty stable.  For once in my life though, I decided to be sensible and consult with the neuro-oncology nurse. (There’s the first sign something was not right – sensible thoughts!) I was admitted to hospital as a precaution for monitoring and some further tests.

I’ve been trying to write this post for a couple of weeks.  I get three quarters of the way through and then just leave it hanging. I couldn’t finish it. Partly because there is currently so much uncertainty about what is going on. I like to be honest and open about Timmy and what is happening with my health, but I also hate to cause unnecessary alarm. So waiting until I have better and more reliable information to share has been a challenge, especially with things changing so quickly, sometimes within hours, that by the time I get a post together, the information is no longer up to date.

I’m sure that all our Superhero families know that  it takes a fair bit to hold me back from being at classes, and when I’m not around, it’s because I can’t be. I’m being held up by tests, treatment, rehab, or recovery – doing all the things I need to do so I can get there. Some days I can manage it, and other days I can’t lift my arms or open my eyes. Radiotherapy is not really as fun as it looks, but I am still waiting for the superpowers to appear.

So instead of this becoming another post left hanging and unfinished while I wait for better news or more accurate information to share, I decided it’s time to share what I do know.

“Cameron, Timmy has a new friend.”

After looking at the scans, I have named it Webster. 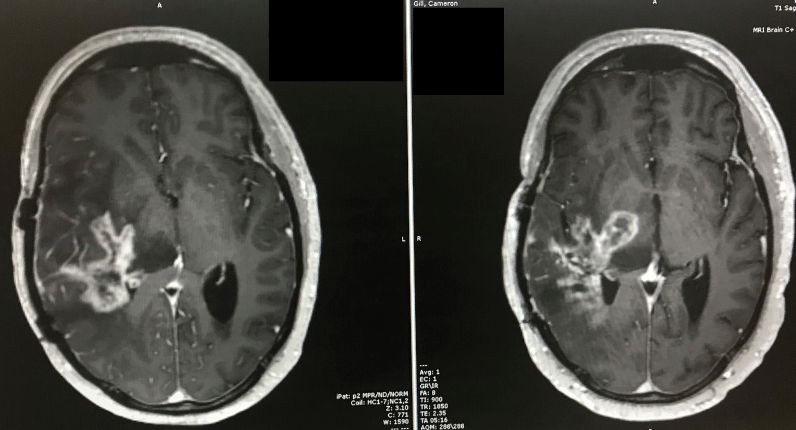 An opportunity to live