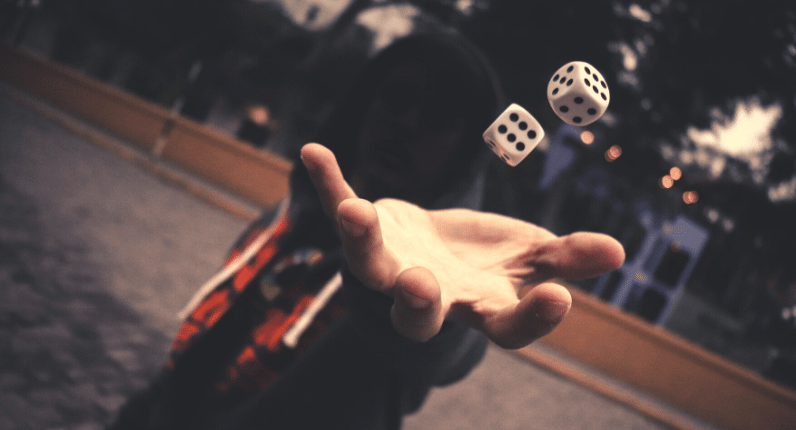 Cam had a favourite story he liked to share about the Tao Farmer. There are many variations, but this is the version he told:

When Cameron came out of his first surgery in December 2011, this was the story he told his teaching team on his first day back at Paragon. His lesson: it is a waste of energy to judge things as good or bad. Time is better spent looking in challenges for opportunities and other perspectives.

Cam saw his diagnosis and poor prognosis with this approach:

Maybe he was unlucky to get such a rare and aggressive tumour. But lucky he was so fit and healthy his body could withstand the rigours of his treatments and he was able to get back to what he loved within weeks of his first brain surgery.

Maybe it was bad luck that the tumour spread to an inaccessible part of his brain. But luckily, he’d been working on neuroplasticity and was able to train new pathways to maintain his function for longer.

Unluckily, he ultimately couldn’t stop the functional deterioration. But luckily, as a physio, he was able to give himself the best possible rehab program. And lucky that his background in disability meant he could navigate the system to maximise his independence til the end.

Timmy forced Cam to pull himself up and focus on his life’s purpose. And maybe it was good luck that he could teach that lesson to us.

7.6 billion people on this planet, and we all got to know Cam.

Cam believed in right now. He believed in having one shot to live our very best life and to be our very best self. He did not believe in being born again or getting another opportunity to live. This was partly what drove his passion for life. Not because he believed that being super would get him a place in heaven. Not even just in case. But because if you only get one shot at being human, why wouldn’t you do it well?

This is Part 3 of 5 of Teresa’s eulogy for Cam. Thank you for reading. Click here to return to the introduction (Unfinished Symphonies).

I am not special